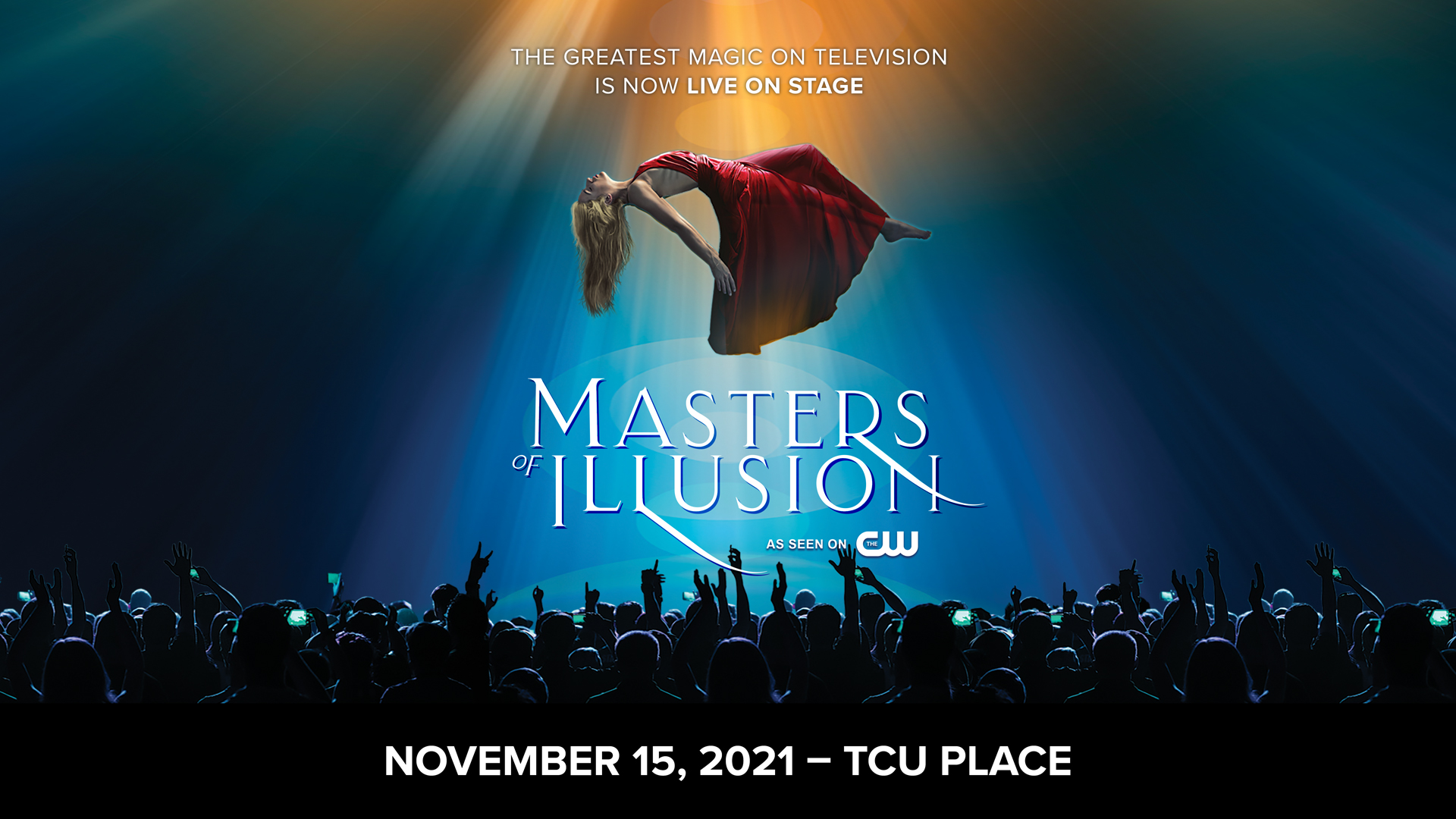 Starring the world’s greatest award-winning magicians, this 21st century magic show is unlike anything you have seen before - filled with modern illusions and arts of deception, performed live on stage. Watch closely as you experience things that just can’t be done……or can they? Audiences will be held at the edge of their seats by the jaw-dropping grand illusions, and laugh out loud at the hysterical comedy magic as performers from around the world combine fantasy, fervor and flair with magic created in front of their very eyes.

Masters of Illusion has performed live in front of tens of thousands of people around the US for the past six years and been seen by over 100 million viewers on the CW network as well as in 126 countries around the world.