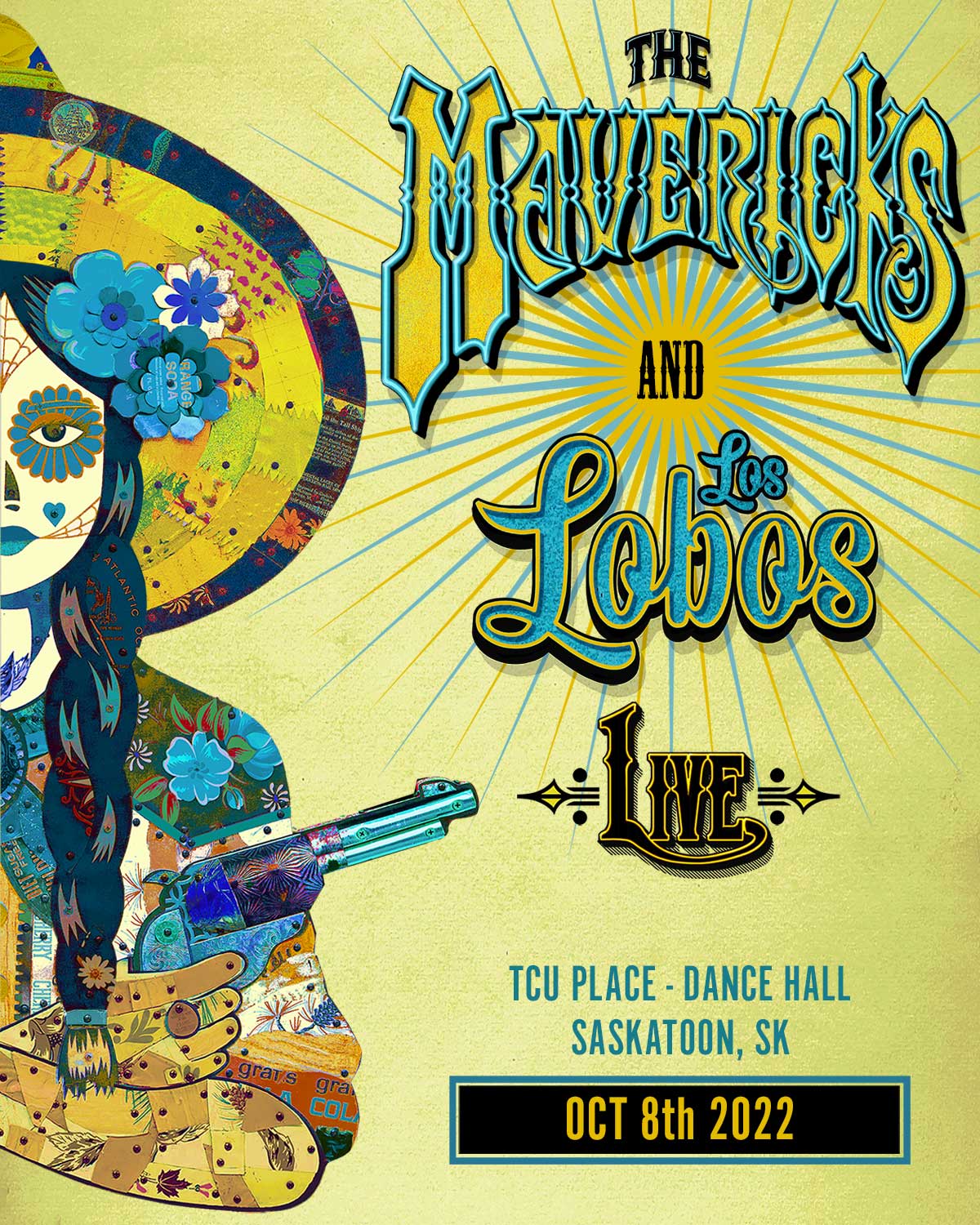 Any band that manages to survive three decades, seeing its core members go from young adults to veteran musicians is bound to have its swings and cycles.

The Mavericks, the eclectic rock and country group known for crisscrossing musical boundaries with abandon, has gone through three distinct phases since it was founded in Miami in 1989. An initial period of heady success marked by big hits and critical acclaim in the ‘90s. A long hiatus starting 2003 when the musicians each went their own way. And finally, a triumphant reunion in 2012 which held long enough for them to recently celebrate the band’s 30th anniversary.

Now, The Mavericks are releasing a new album that ushers in the fourth phase of their evolution.

“It's like we've had three different lives,” says Raul Malo, the band’s lead singer and songwriter, “and now this is a whole new beginning. We’re sort of going into uncharted territory. I’m looking forward to it and I’m kind of nervous about it too. It's certainly a new adventure.”

For all the trailblazing musical acts who’ve emerged from Los Angeles, very few embody the city’s wildly eclectic spirit more wholeheartedly than Los Lobos. Over the last five decades, the East L.A.-bred band has made an indelible mark on music history by exploring an enormous diversity of genres—rock-and-roll and R&B, surf music and soul, mariachi and música norteña, punk rock and country—and building a boldly unpredictable sound all their own. On their new album Native Sons, the multi-Grammy Award-winners map their musical DNA by covering a kaleidoscopic selection of songs from their homeland, ultimately creating a crucial snapshot of L.A.’s musical heritage.

Important Notes Attendees must be 19+ years old. This is a cabaret-style show with no assigned seating.