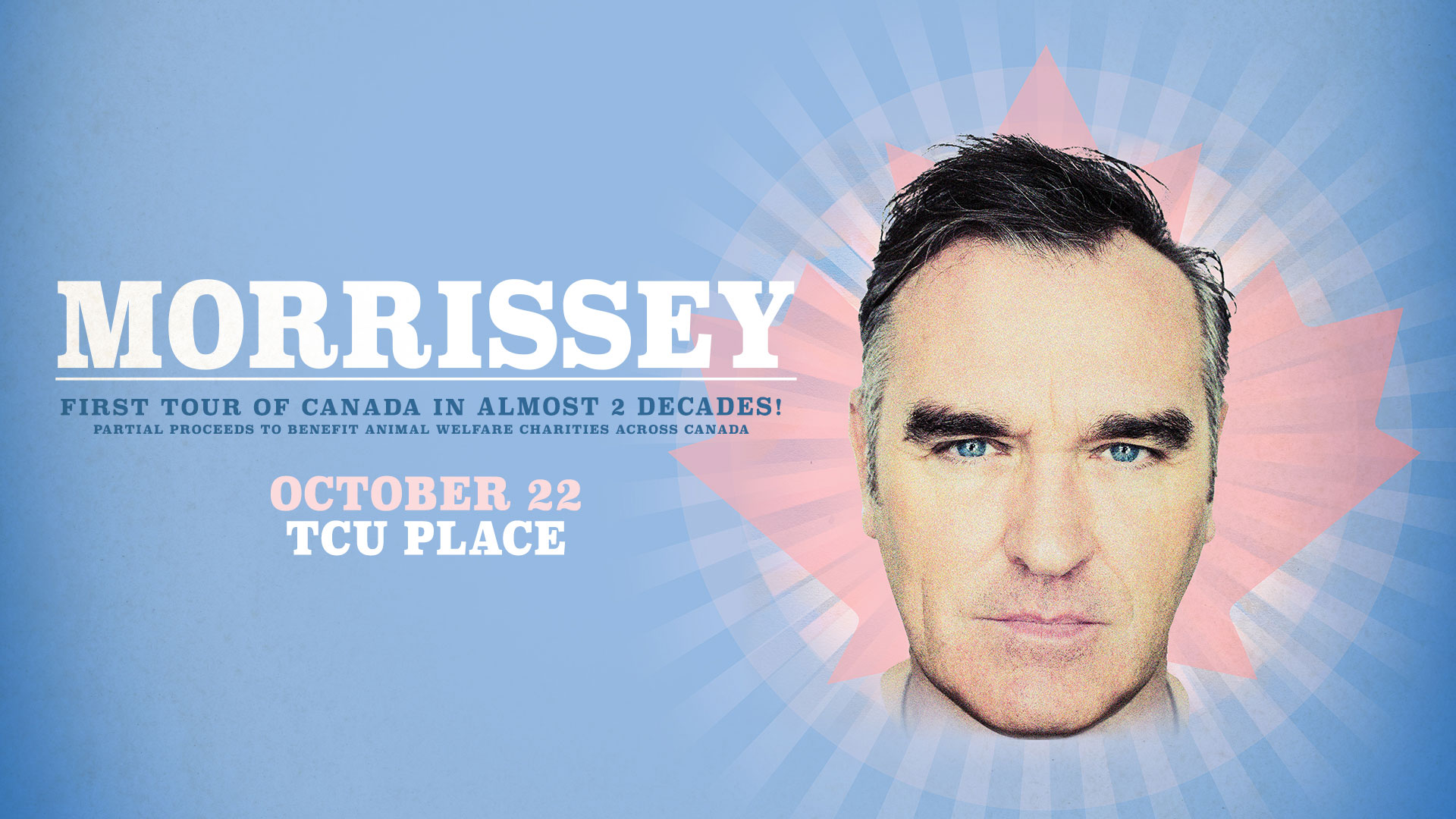 Morrissey’s last studio album, the critically acclaimed “Low in High School,” was released in November of 2017. Of Morrissey and LIHS, Rolling Stone Magazine said…."as philosophical alt-rock goes, the man is still peerless." Pitchfork described the release as "returning Morrissey to his most utilitarian purpose as the spokesperson for youthful melancholy." The highly successful LIHS album campaign was accompanied by what proved to be some landmark Morrissey concerts, highlighted by sold out performances to over 24,000 fans in London (various venues) and 35,000 fans in Los Angeles (Hollywood Bowl), as well as a thrilling festival headliner at 2018’s Tropicalia Festival.  Morrissey will perform songs spanning his legendary career along with new songs from his upcoming album coming later this year.